America’s history is filled with examples of injustice that have disproportionately affected black communities. Without question, one of the biggest areas of discrepancy is within the financial system.

Fortunately, we’re making some headway. More conversations are happening as Black Americans and their allies strive to close the racial wealth gap.

In this light, one of the best ways to support African-American communities is to invest in black-owned businesses (e.g., prioritizing black-owned retail stores, restaurants, and brands).

But it also requires confronting the traditionally white-centric financial industry. In this post, we’ll review the best black-owned banks operating today. But before we get into our top picks, let’s do a quick history lesson.

The first black-owned bank in the US was founded in 1888 in Washington, DC. Following the Civil War, Black Americans were still regularly denied accounts at most financial institutions, creating the need for new avenues to build credit and grow wealth.

Black-owned banks continued to pop up throughout the beginning of the 20th century, but many of them shuttered during the Great Depression.

Through the rest of the 1900s, black-owned banks played a significant role in the Civil Rights Movement, addressing issues like redlining and discriminatory legislation.

Unfortunately, between 2008 and 2018, nearly one-third of black-owned banks were forced to shut their doors due to the global recession.

Today, black-owned banks have re-entered the mainstream conversation. Major organizations like Netflix, PayPal, and the Atlanta Hawks have made moves to support these banks, keeping the door open for a continued emergence.

What Qualifies as a Black-Owned Bank?

Black-owned banks are known as Minority Depository Institutions (MDI), which the FDIC regulates. To qualify as an MDI, a bank must meet at least one of the following two criteria:

To be clear, black-owned banks are intended to help people of color, but anyone can be a customer.

Here are the best black-owned banks for you can check out today.

OneUnited was founded in 1968 and is based out of Boston, Massachusetts. It’s certified as a Community Development Financial Institution (CDFI) and manages more than $660 million in assets. While OneUnited is mostly a digital bank, it also operates branches in Boston, Miami, and Los Angeles.

Black Wall Street Checking offers early direct deposit and free ATM withdrawals at more than 35,000 locations. BankBlack Savings comes with a competitive 0.10% APY, and you can open an account with as little as $25.

OneUnited also comes with a full-service mobile experience, and its app is highly-rated in the App Store and the Google Play Store.

Carver Federal Savings, based in Harlem, is one of the largest black-owned banks in the US. Most of its eight New York branches are in low to moderate-income and underserved neighborhoods.

Carver offers both personal and business banking solutions and comes with a variety of account options for each. Its banking services are designed to accommodate varying income levels and financial needs.

The bank has some of its own ATMs, but it’s also part of the Allpoint ATM network, giving customers access to easy fee-free withdrawals. Carver’s mobile platform is also well-liked, with a 4.6-star rating (out of 5) in the App Store and 4.4 stars (out of 5) in the Google Play Store.

Citizens Trust Bank, which is headquartered in Atlanta, has been around since 1921. It has branches in Georgia and Birmingham, Alabama, and offers a full-service banking platform.

Add it all up, and Citizens Trust Bank is a solid choice for everyday banking.

Founded in 1904 as the One Cent Savings Bank, Citizens Savings Bank and Trust was the first minority-owned bank in Tennessee. The company is still based in Nashville today.

First Independence Bank (FIB) is one of only two banks headquartered in Detroit. It is the only black-owned bank in Michigan and has been around for more than 50 years.

FIB strives to serve to meet the financial needs of a wide range of customers, including checking accounts, business accounts, and loans. All of FIB’s accounts come with low or non-existent fees, and there’s plenty of flexibility on minimum balance requirements.

FIB also offers online and mobile banking, so customers can take advantage of 24/7 account access. Customers have access to three branches in the Detroit area. You can open an account online or at any of its locations.

Liberty Bank and Trust is one of the biggest black-owned banks in the US. It’s based in New Orleans and was founded in 1972.

From a bank account standpoint, Liberty has everything you could expect from a traditional bank. There are several options for both checking and savings, and Liberty also serves as a lender and credit card issuer.

If you regularly keep a balance of $1,000 or more, you should check out Liberty's Premium Checking account. It's interest-bearing and earns 0.15% on all balances over $1,000.

Carver State Bank is based in Savannah, Georgia, and was founded in 1927. At its core, Carver aims to positively impact the communities it serves.

Carver offers personal checking, savings, and business accounts. Whether you’re looking to grow wealth or start fresh, you have options.

Most accounts do come with a monthly fee, but fortunately, you can usually find ways to avoid them.

Carver is also part of both the MoneyPass and Wells Fargo ATM networks, so checking customers have a ton of options for free withdrawals.

Unfortunately, while Carver offers online banking, it doesn’t have a mobile app.

In April of 2021, City First merged with Broadway Federal Bank to create CityFirstBroadway, one of the largest MDIs in the US.

City First is based in Washington, DC, while Broadway calls Los Angeles home, giving the bank a large presence on both coasts.

City First also offers online and mobile banking and its app is available on both iOS and Android devices.

Commonwealth National Bank is based in Mobile, Alabama, and was founded in 1976. It’s a full-service commercial bank offering consumer and business accounts, loans, and financial services.

Commonwealth has a variety of accounts and offers options for the whole family with accounts tailored to different age groups. It even offers a savings account specifically for the holiday season.

Commonwealth’s savings rates are on the lower end at 0.05% to 0.06%, though it still ranks higher than most big, national banks.

Commonwealth customers have free access to ATMs in-branch or at Publix supermarket and PNC Bank locations.

According to the FDIC, there are 144 MDIs as of the second quarter of 2021. While I’ve highlighted some of the best options, there are many more to look into.

What is the largest black-owned bank?

OneUnited is regularly recognized as the largest black-owned bank in the US. However, following their merger, City First and Broadway Federal also claim to be the largest MDI in terms of total assets.

With that said, bigger doesn’t necessarily mean better. You can often find comparable financial services and preferred rates when you do business with a community bank. You also might get better customer service. But, of course, each bank and customer experience is different.

Is Citizens Bank a black-owned bank?

There are a couple of banks that include the name Citizen that is black-owned. Citizens Trust Bank and Citizens Savings and Trust are both MDIs. Citizens Bank, however, is not.

How many black-owned banks are there in the US?

As of the second quarter of 2021, there were 144 MDIs in operation in the US. We expect that number to grow as more people realize the importance of minority-owned financial institutions.

Which is the Best Black-Owned Bank for Your Financial Needs?

If you’ve made it this far, you probably care about where your money goes and how it’s used. This is a good thing.

In recent years, more and more banking options have popped up that serve particular groups. In many ways, MDIs were pioneers in this regard. Many of them have stood the test of time, including the ones you read about in this post.

And, as you now know, you don’t need to sacrifice quality banking products to support the causes that matter most to you.

One thing is clear: No matter what you want out of your bank, there’s never been a better time to get it.

Here’s to finding the bank that helps your wallet and community grow together. 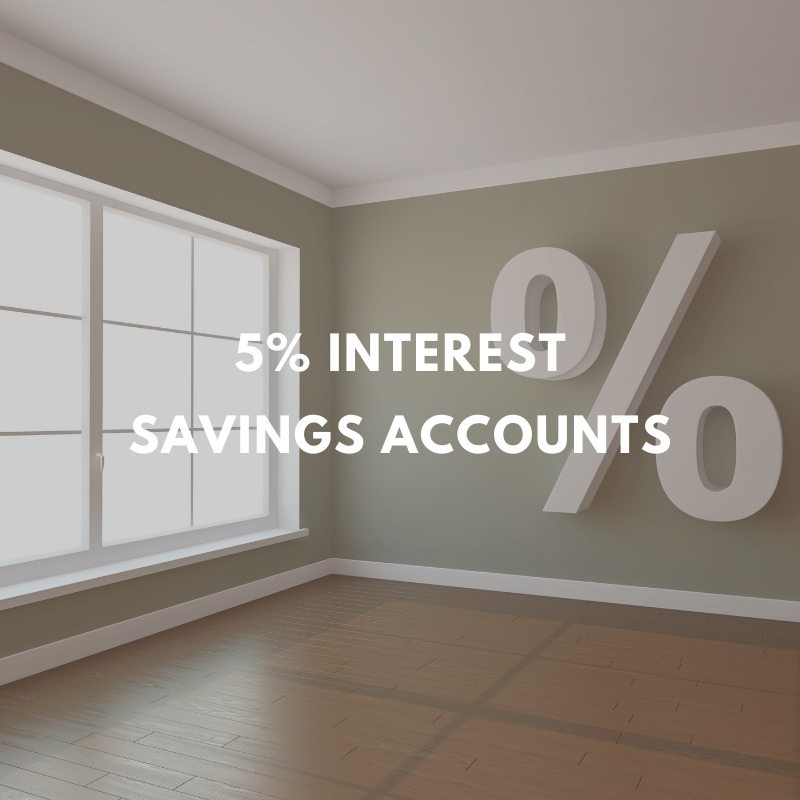 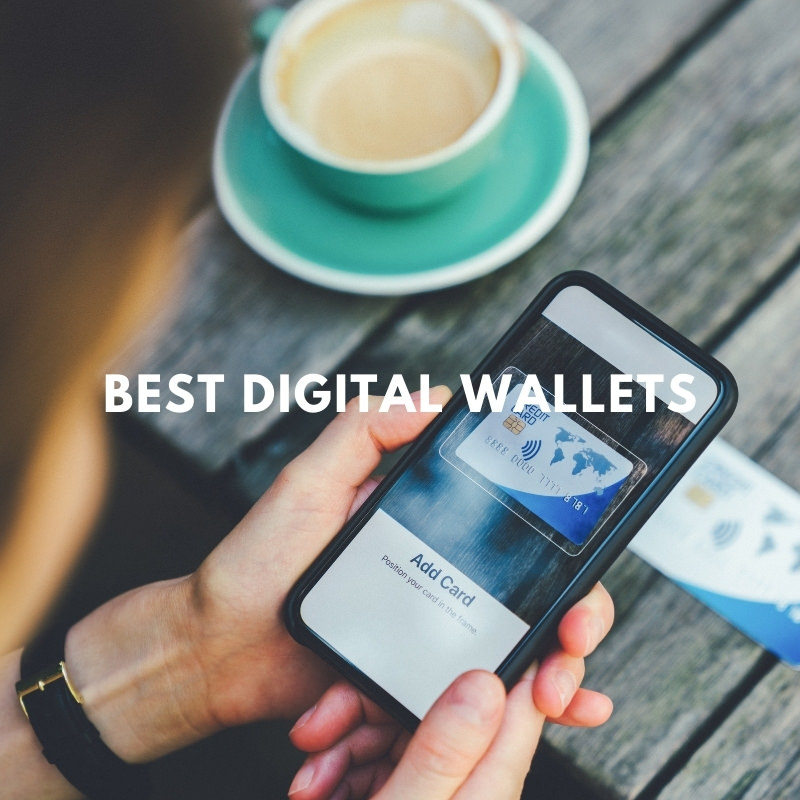 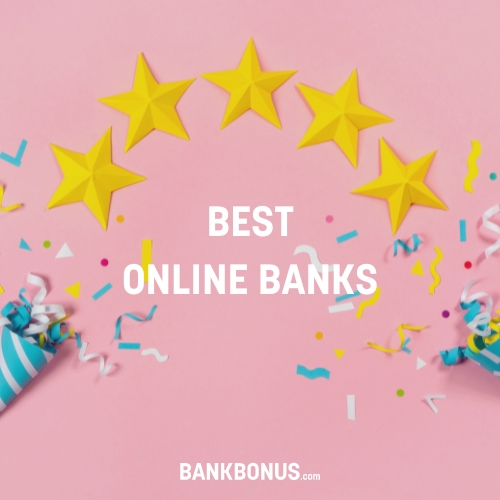 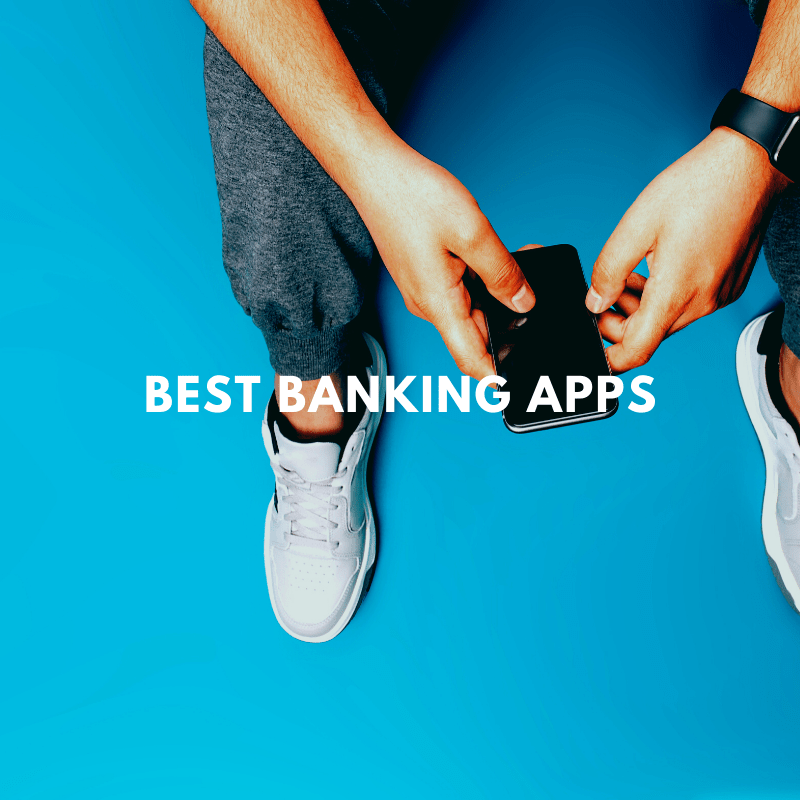